Everyone always praised Sarah for her flawless ski

“What’s that sound?,” you wonder as you inve

Little did Et’Chu the Goblin know that when he r

EK-2 is a little sentrybot armed with a standard i

Rehashing an old greeting card from 2012,… and h

Despite all the difficulties of 2021, we've kinda

Our Finance Manager is excited to inform you that

People in town typically end up at that dodgy hote

Thank you so much to all who enjoyed our first lit

Want that promotion? Bribe a manager with a copy o

The employees have started scheming already. May t

For those around the Kota Damansara area, HR The T

My legs are a cross crossed patchwork of love and 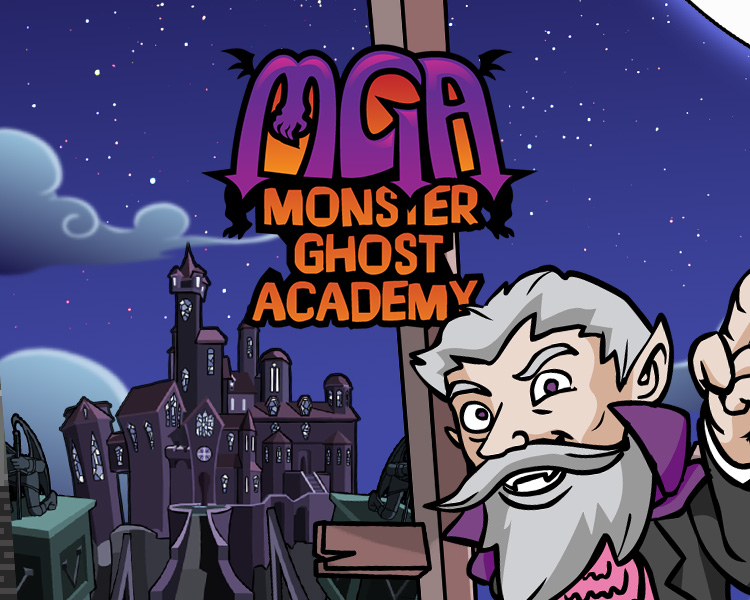 MGA Sports day is an Endless Runner that features the cast of Monster Ghost Academy in a school race between two rival gangs. The eccentric Count Vincentius Nocturno has declared a race in which the leaders of the rival gangs would race against each other in order to win the coveted Golden Candle. Play as either Slurpie (Monster) or Chilly (Ghost) as they race across the streets of Shadow City.